Summer Storytime Series: “I Will Never Not Ever Eat A Tomato” with Joan Alexander 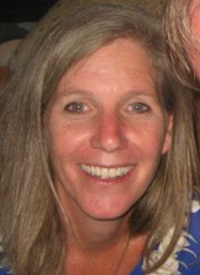 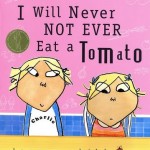 Featured Book: “I Will Never Not Ever Eat A Tomato” by Lauren Child

Lola is a fussy eater. A very fussy eater. She won’t eat her carrots (until her brother Charlie reveals that they’re orange twiglets from Jupiter). She won’t eat her mashed potatoes (until Charlie explains that they’re cloud fluff from the pointiest peak of Mount Fuji). There are many things Lola won’t eat, including – and especially – tomatoes. Or will she? Two endearing siblings star in a witty story about the triumph of imagination over proclivity.

Get a 20% discount on the featured Summer Storytime Series book of the week at BookPeople of Moscow!